Continuing our series on our vision for The Walled Garden, this week we hear from another contributor, Jake Bush. Jake shares his experiences growing up in rural Idaho and how spending time in nature contributed toward his philosophies on life. He discusses growing up in, and subsequently separating from the Mormon faith, traveling the world […] 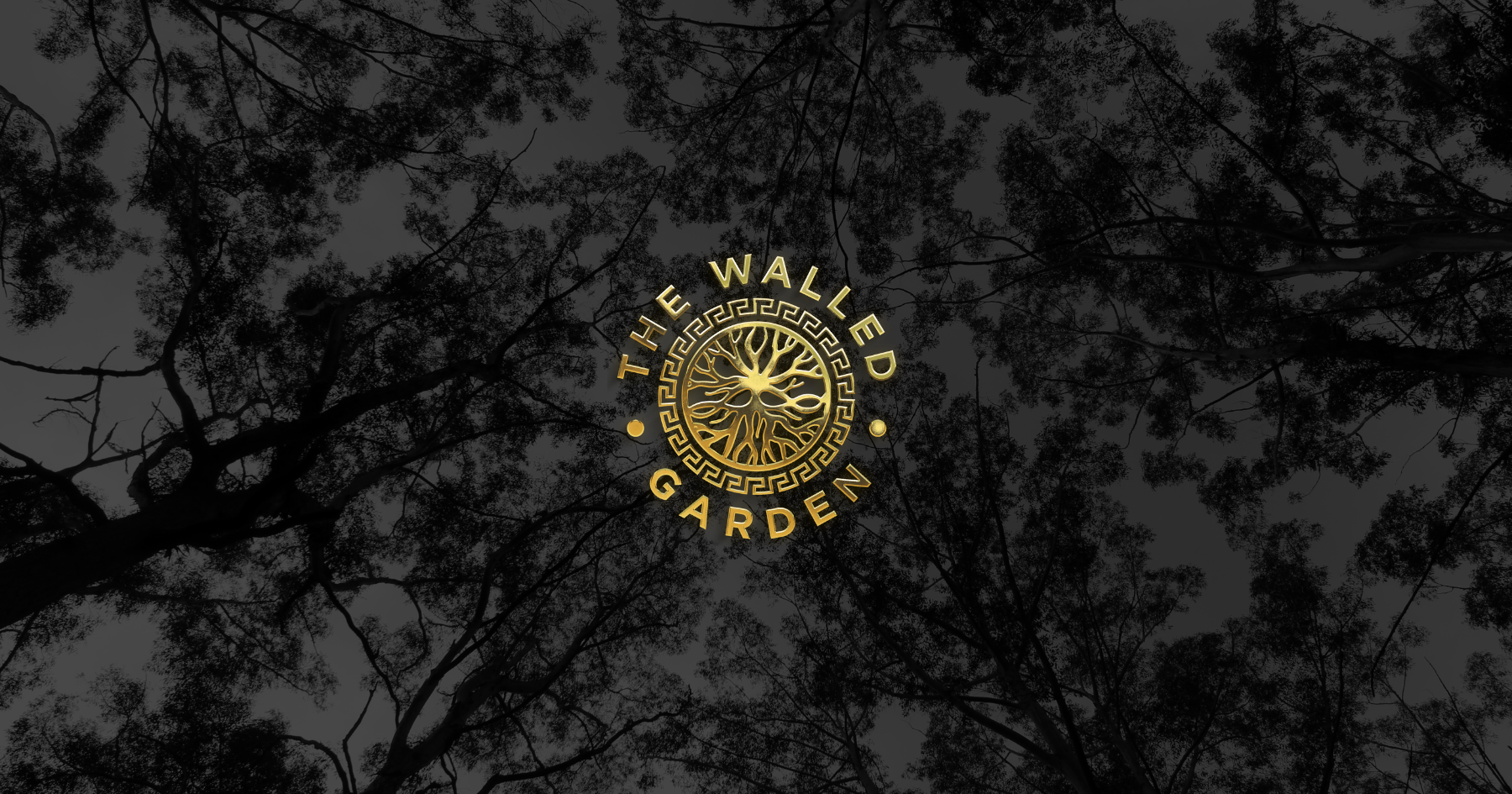 This is the first episode of the revamped Practical Stoic Podcast, now The Walled Garden Podcast. In this episode, Simon Drew, Sharon Lebell, Kai Whiting, and Jacob Bush discuss their new collaboration, as well as the vision and mission of The Walled Garden, and the symbolism behind the name.