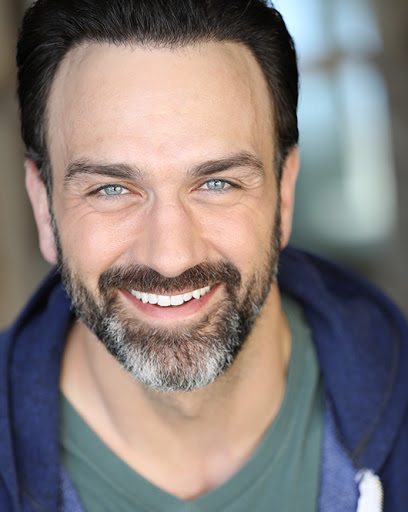 Jeff Bosley is a film and television actor with an extensive background and training originating on the stage where he was nominated, and won, many awards and accolades including the 'Theatre Recognition Award', the 'Theatre Service Award' and 2 nominations for 'Best Actor'.

During his years in theatre performing on stage Jeff's studies focused on The Meisner Technique. As he transitioned to film & television his education expanded to Stanislavski's 'Method' while studying for nearly 5 years at the Lee Strasberg Theatre & Film Conservatory. He continues to train and study at Strasberg, the American Film Institute, the SAG-AFTRA Conservatory and multiple studios in the Los Angeles area.

His current work and projects have earned him major roles transporting him to international movie sets and Cannes Film Festival Screenings. Proud theatre geek turned Army Special Forces Green Beret, turned 'Medal of Valor'-earning firefighter and now back to actor, Jeff has utilised every ounce of life experience he can which translates to all he does on screen as an actor and behind the camera as a director and producer.