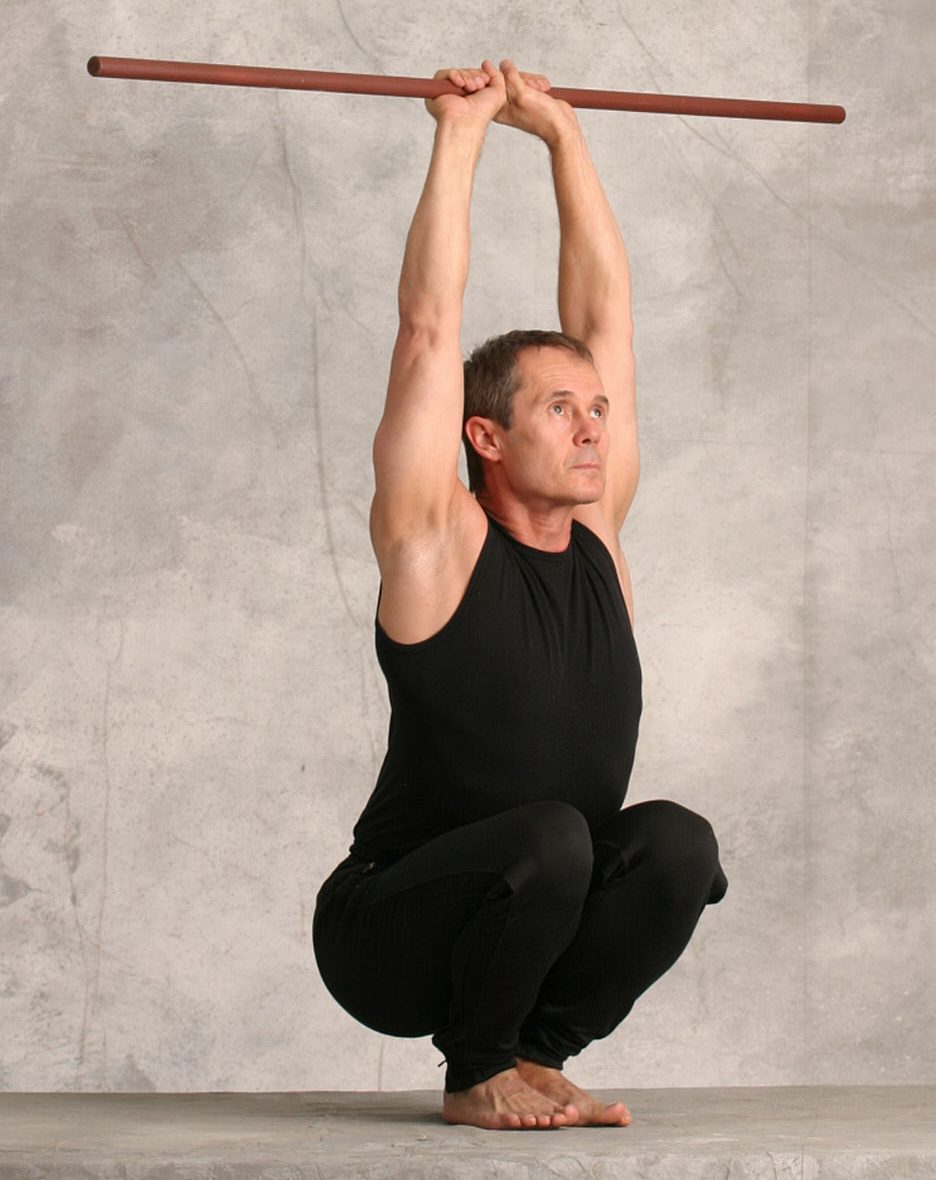 Jerzy Gregorek immigrated from Poland to the United States with his wife, Aniela, in 1986 as political refugees. He then won four World Weightlifting Championships and established one world record.

In 2000, Jerzy and Aniela founded UCLA’s weightlifting team. As co-creator of The Happy Body Program, Jerzy has been mentoring people for more than 30 years.

In 1998, Jerzy earned an MFA in writing from the Vermont College of Fine Arts. His poems and translations have appeared in numerous publications, including The American Poetry Review. His poem Family Tree was the winner of Amelia magazine’s Charles William Duke Long Poem Award in 1998.