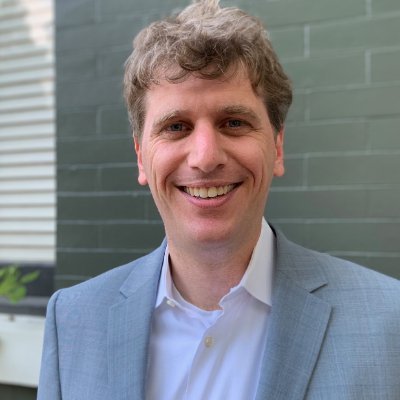 Matt Stoller is the author of Goliath: The Hundred-Year War Between Monopoly Power and Democracy. Previously, Stoller was a Senior Policy Advisor and Budget Analyst to the Senate Budget Committee. He also worked in the US House of Representatives on financial services policy, including Dodd-Frank, the Federal Reserve, and the foreclosure crisis. His writing has appeared in The New York Times, The Washington Post, The New Republic, Vice, and Salon. He lives in Washington, DC.