Prof. Joseph Siracusa | The History and Future of Nuclear Weapons

Prof. Joseph Siracusa | The History and Future of Nuclear Weapons 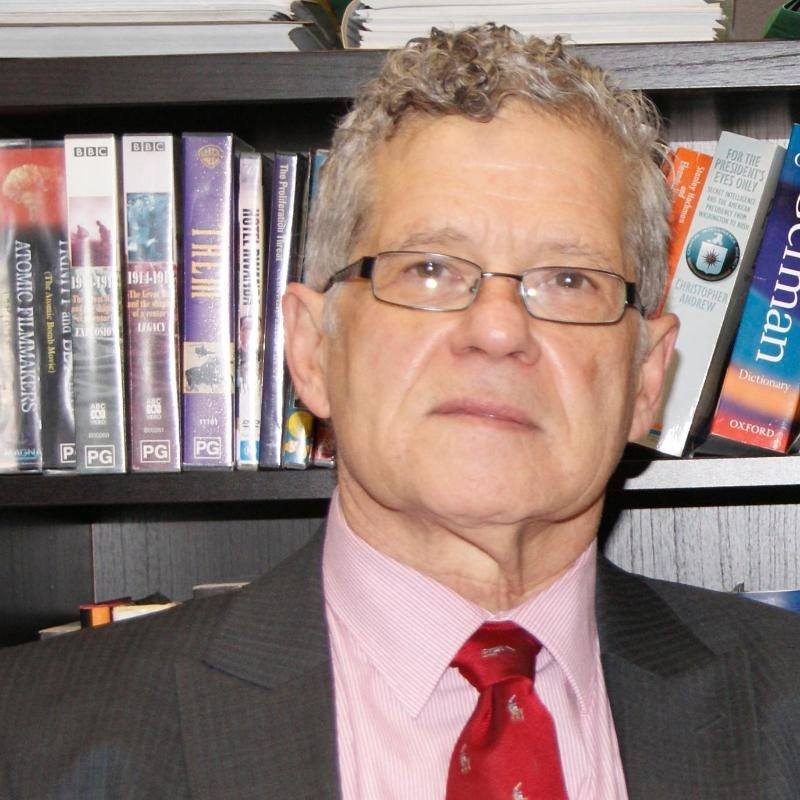