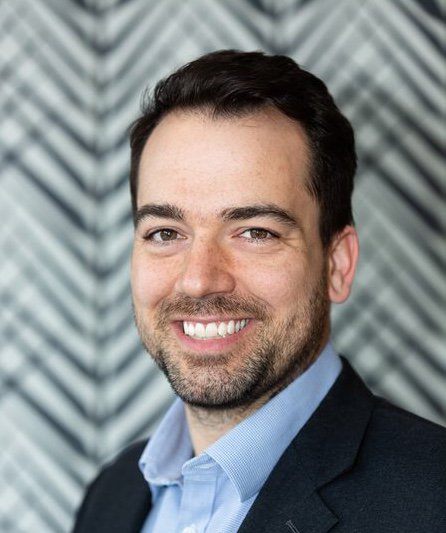 Roderic Yapp is an accredited coach and a specialist in developing resilience and leadership skills. A former Royal Marines Officer, he was fortunate enough to lead Marines on operations around the world including Afghanistan in 2007 and the evacuation of civilians from Libya during the Arab Spring. Roderic also led the recapture of the 55,000-ton MV Montecristo from pirate control in 2011, as part of a NATO counter-piracy task force off the Somali coast. He left the Royal Marines to embark on a new career with the aim of using his experience to develop people and change organisational culture. He joined the Urenco Group where he was responsible for assessing the level of leadership capability within the organisation and coaching leaders to create high performing teams with a focus on delivery
and execution.

Today Roderic brings his significant coaching experience to supporting leaders and delivering leadership development and resilience workshops across a multitude of sectors including Professional Services, Asset Management, Banking, Retail, Rating Agencies, large complex UK plc and the NHS. Given his background he is well suited to developing people in sectors and situations where leadership failure can pose considerable systemic risk. He also works with clients across the world helping them to establish a more resilient human system as a driver to individual and organisational performance. Roderic has delivered a TEDx Talk on Adaptive Leadership Techniques from his experiences on military operations in Afghanistan. He is also a keen writer.