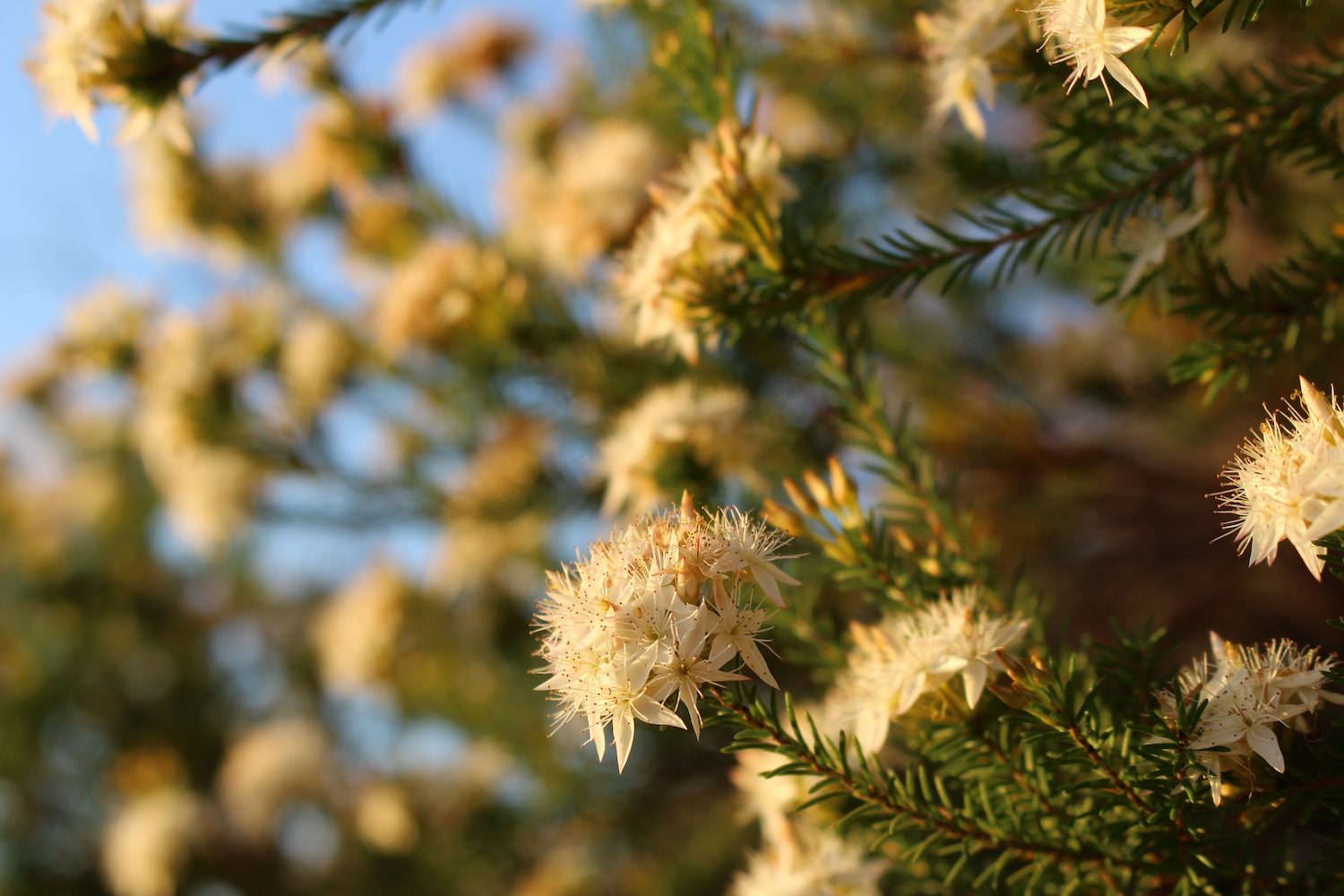 Who was Seneca and Why Should We Study Him?

In this series, join Simon Drew as he dives deep into the writings of Lucius Annaeus Seneca – the renowned Stoic philosopher, politician, and playwright. In this episode Simon gives a brief overview of Seneca’s life, and he sets the scene for the episodes to come. Become a patron at patreon.com/simonjedrew/ to support Simon’s work […]

Sharon Lebell is a philosophical writer and musician from Northern California. Her book, “The Art of Living”, is a collection of modern translations of some of Epictetus’ best teachings that has served as a source of inspiration for Stoics all around the world for over 20 years. BOOKS: https://www.amazon.com/Sharon-Lebell/e/B000AR8A5U%3Fref=dbs_a_mng_rwt_scns_share

Paul Hannam | The Wisdom of Groundhog Day About Our Guest Paul has over 30 years of experience in organisational psychology, leadership and personal development. His insights are based on expertise in the theory and more importantly the practice of high performance. He taught at Oxford University, and has four books published. He has also […]

Jonathan Pennington | Theology & The Wisdom of the Bible

Jonathan Pennington | Theology & The Wisdom of the Bible About Our GuestJonathan T. Pennington is currently Associate Professor of New Testament Interpretation and Director of Research Doctoral Studies at Southern Seminary in Louisville, Kentucky (USA).  He earned a B.A. in History as well as a Teaching Certificate from Northern Illinois University. He received the Master of […]

Scott Aikin | Seneca Surpassing God, Hellenistic World Views & Practicing Virtue About Our GuestScott F. Aikin is an American philosopher and Assistant Professor of Philosophy at Vanderbilt University in Nashville, Tennessee, where he also holds a joint appointment in Classics. He earned an M.A. in Philosophy from the University of Montana in 1999 and a Ph.D. in […]

Piotr Stankiewicz | Negative Visualisation, Creativity & Social Media About Our GuestPiotr Stankiewicz is a philosopher, author, and promoter of reformed Stoicism. He’s the author of Does Happiness Write Blank Pages?, On Happiness and Artistic Creativity, Manual of Reformed Stoicism and other books. He writes in English and Polish, he is a member of the Modern Stoicism team. He […]

Fiona Simpson | Saving the Mooloolaba Spit & Encouraging Community Involvement About Our GuestFiona Stuart Simpson is an Australian politician serving as Liberal National Party (LNP) member of the Queensland Legislative Assembly, representing Maroochydore. Simpson served as Speaker of the Legislative Assembly of Queensland from 2012 to 2015 and further served as the Deputy Leader […]