David Richards | From the U.S. Marines to Author & Yoga Instructor

David Richards | From the U.S. Marines to Author & Yoga Instructor 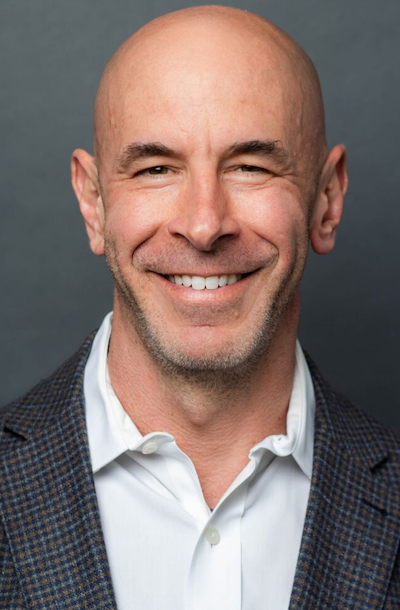 David Richards is a life-strategist, #1 international best-selling author, and speaker on personal development. He spent his early childhood living in various parts of the United States and three years living on the island of Okinawa, Japan.  After graduating university with a degree in English, he was commissioned an officer in the Marines.  He served fifteen years on active duty before deciding to break out from the path his father and brother had followed in making the military a career and left the Marines to pursue life as a civilian.

He joined Cisco Systems in 2006 and shortly thereafter discovered yoga.  A year later, he taught his first yoga class.  Realizing the fulfillment that came from helping others see their vision more clearly, he became a certified life coach.  He works with individuals and organizations conducting training through private coaching engagements, speaking events, and workshops.

Down to earth, insightful, and sometimes silly, he blends elements of yoga with quantum physics to bring the esoteric together with the practical for a truly unique perspective of how the mind works, in turn creating easily understood self-development plans that create lasting change for a more fulfilling life.