Matthew Sharpe | Philosophy as a Way of Life

MATTHEW SHARPE | PHILOSOPHY AS A WAY OF LIFE 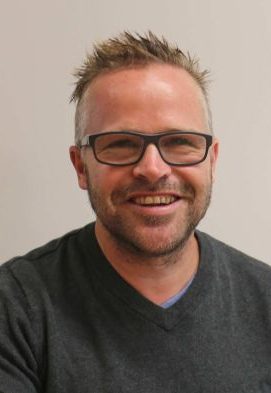 Assoc. Prof. Matt Sharpe teaches philosophy at Deakin University, and since 2010 has increasingly been teaching Stoic contents, and engaging with modern Stoicism.  He is working at present on a book-length study of the history of philosophy as a way of life (with Michael Ure) which will appear in 2020/21.  He is also the cotranslator of The Selected Writings of Pierre Hadot (with Federico Testa), which will be available from May 14 this year [link below].  Matt has appeared at Stoicon where he spoke on Stoicism and comedy [link and article below], and has published widely on Albert Camus, including a piece on Camus and Stoicism to mark the 60th anniversary of his death (January 2020 [link below])