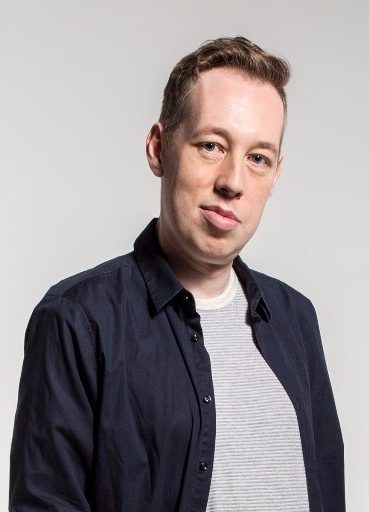 Michael Connell is a comedian who gets a twisted sense of satisfaction out of making boring topics funny.

Some career highlights include releasing ‘Stoic Comedy’ - a half hour stand up special about Stoic Philosophy on YouTube, currently at over 25,000 views, being selected to be a World Vision Australia - Arts Ambassador, writing the world’s first Bitcoin comedy routine that was featured in several documentaries, and performing at the now defunct Albion comedy club where he was so funny that he convinced his now wife, to go out with him.

On top of this, Michael has also spoken at Stoicon and is now scheduled to speak again at Stoicon 2020 in Toronto.