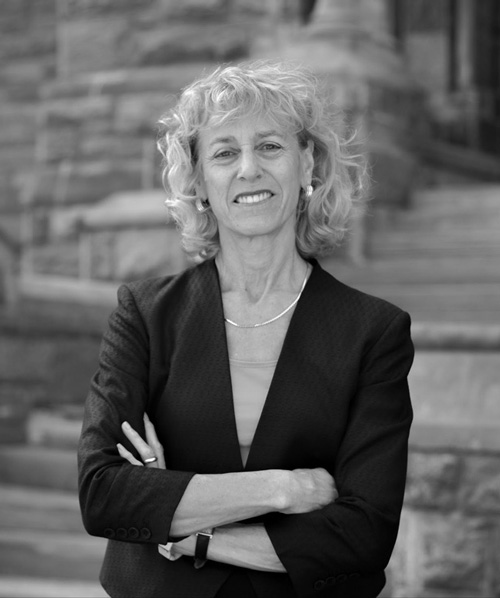 Nancy Sherman is University Professor and Professor of Philosophy at Georgetown University.  Sherman is a New York Times Notable Author. Her books include Afterwar, The Untold War, and Stoic Warriors.  From 1997-1999, she served as inaugural holder of the Distinguished Chair in Ethics at the US Naval Academy, designing and teaching the brigade-wide military ethics course and laying the groundwork for the Stockdale Center for Ethical Leadership.  Sherman has received numerous prestigious fellowships, including those from the Guggenheim Foundation, the Woodrow Wilson Center, the National Endowment for the Humanities, the American Council for Learned Societies, the Mellon Foundation, the Yale Whitney Humanities Center, the American Philosophical Society, the Newcombe Fellowship of the Woodrow Wilson Foundation, and NYU’s Center for Ballet and the Arts. Sherman is a frequent contributor to the media worldwide. She has research training in psychoanalysis from the Washington Psychoanalytic Institute and regularly consults with military and veterans groups in the U.S. and abroad on issues of ethics, moral injury, and posttraumatic stress. In October 2005, she visited Guantanamo Bay Detention Center as part of an independent observer team assessing the medical and mental health care of detainees.  She lectures widely nationally and abroad. She holds a Ph.D. from Harvard in philosophy.